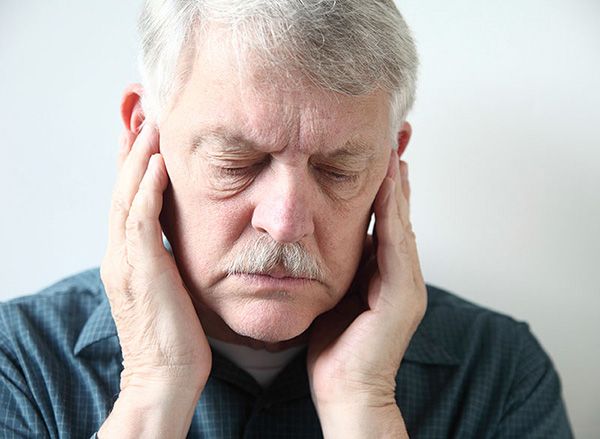 While improving treatment and discovering a cure for hearing loss is one important reason to conduct hearing loss research, that is not the only motive for ear-related experiments. Many of today’s scientific hearing loss studies highlight the risks and dangers of living with untreated hearing impairment.

Scientific studies link hearing loss to several serious illnesses and conditions that can negatively impact your life, including:

The National Council on the Aging conducted a 2,300-participant study on the effects of hearing loss on common mental health conditions including depression, anxiety, anger and paranoia. The results showed that people over 50 with untreated hearing loss were more likely to suffer from these conditions than those who used hearing devices. People over 50 with hearing loss on the more severe end of the spectrum, the study reported, are 8 percent more likely to be depressed than people who have sought treatment for their impairment.

Dr. Frank Lin, M.D., Ph.D., has conducted several studies in the past few years associating hearing impairment and diminished mental abilities. These studies concluded that older people with mild hearing loss are twice as likely to develop dementia as those with normal hearing, while moderate hearing loss leads to the risk increasing three-fold. Results were even less promising for seniors with severe hearing impairment, who, the study concluded, are five times more likely to develop dementia than their peers with normal hearing abilities.

A 2013 study published in The Journal of the American Medical Association looked into the relationship between hearing loss and health among Americans ages 70 and older. The results showed a correlation between different degrees of hearing loss and the likelihood of being hospitalized and/or developing a major disease. The study concluded from analysis of the compiled data that seniors with hearing loss had a 5 percent higher rate of hospitalization within the previous year than those with normal hearing.