Some El Paso couples—especially those who have celebrated milestone wedding anniversaries in the double digits—accuse their partners of “selective hearing.” While this may be true in a few cases (asking your significant other to clean the gutters when there’s a football game on TV is a prime example), often they’re not ignoring or tuning out the other person: it’s possible they simply haven’t heard them. 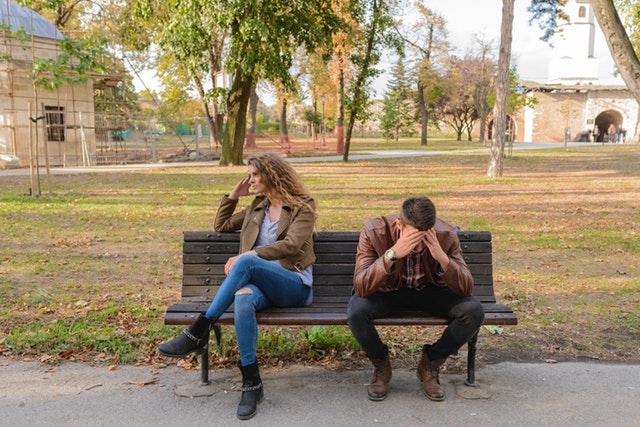 A recent British study found that seven in ten people believe their partner has selective hearing; that is, they conveniently “don’t hear” what is said when a request is made for them to do something they aren’t particularly keen on. Men are the worst offenders; they “tune out” their partner a little more than seven times a week on average, or 388 times a year, whereas women are guilty about six times a week (339 times a year).

If the numbers are similar in Texas and across the U.S., there’s a whole lotta marital discord going on. But many study respondents were quick to concede that there could be more at play than a lazy partner. More than half admitted hearing difficulties might have been responsible, and four out of ten claimed to “know with certainty” that their partner struggles to hear.

May Be More Serious Health Concern

Hearing loss is no laughing matter. Left untreated, it can lead to some pretty serious health complications. Patients often experience isolation, loneliness, depression and anxiety. They have a higher risk of developing dementia and are more likely to experience a fall. Changes occur gradually and are often so subtle, the person isn’t aware of their hearing impairment. Hence, the charges of selective hearing.

How can you tell if your significant other is intentionally tuning you out or experiencing a decline in hearing? Your partner may have hearing loss if they:

The best thing to do in this case is schedule an appointment for a hearing examination with an El Paso audiologist. The sooner a hearing loss is diagnosed, the better the odds of preventing associated physical, social and psychological health conditions…and the quicker that “honey-do” list will be completed!